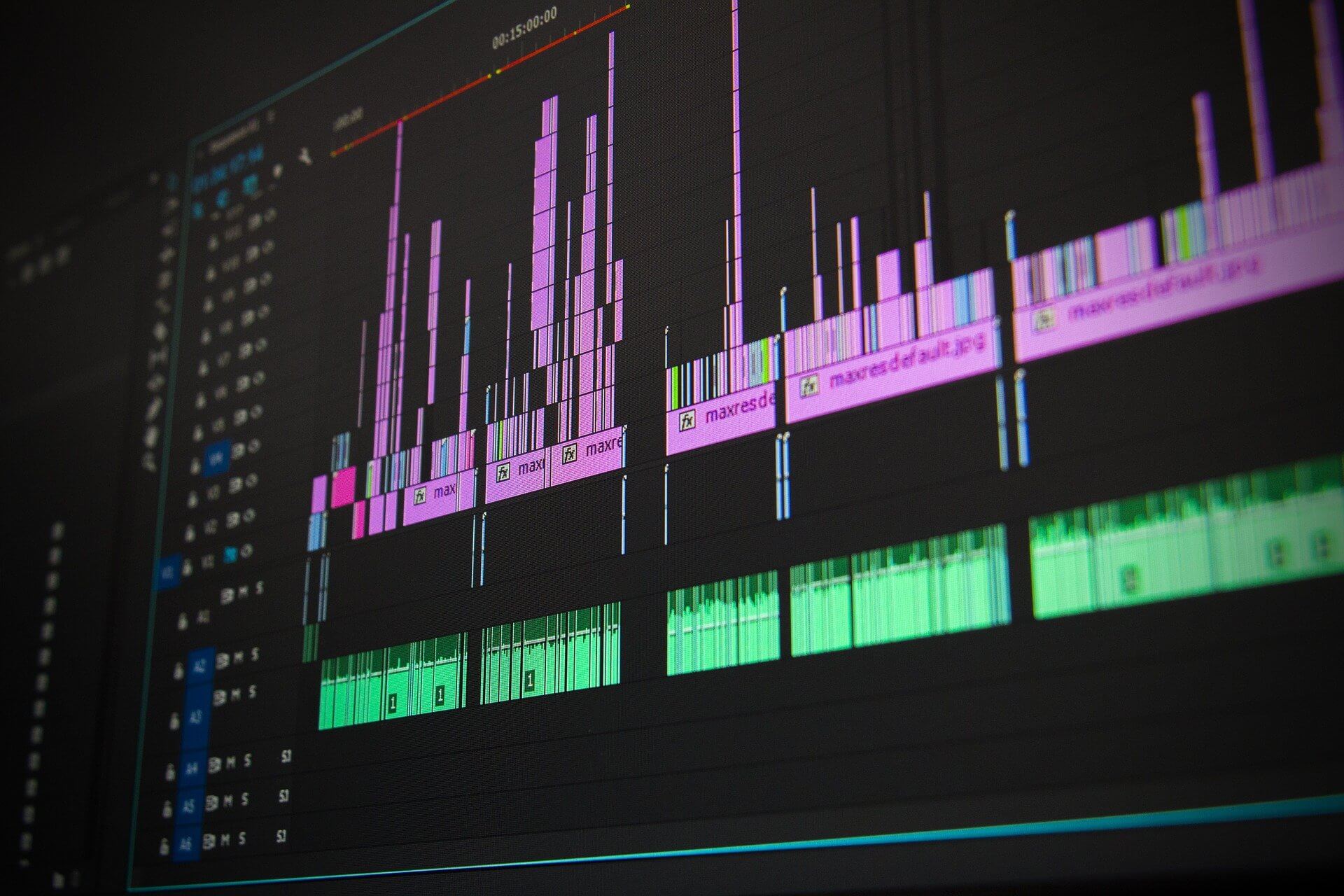 Thinking about doing my job with out an adobe product would have been unfat ...

I have been in the User Interface Design and Web Development industry for over 13 years and the adobe creative suite has been on every computer I have ever owned. Thinking about doing my job with out an adobe product would have been unfathomable just five years ago.
In the last few years open source and low-cost design and development tools have becoming so good that paying high price subscription model for Adobe products is not necessity. With so many great open source and low-cost design and development tools on the market here is my list of Adobe products I previously used and the software that replaces them.

Adobe Photoshop switched to Affinity Photo
Affinity Photo is a terrific photo editing software that not only rivals Photoshop but, in some cases its better. Affinity Photo is not quite as initiative as Photoshop and using tools like persona (Affinity Photo speak for combining sets of editing tools into one interface) can take some getting use too. But for only a onetime fee for $24.99 this is a no brainer choice for me.

Adobe XD switched to Figma
The switch from Adobe XD to Figma was a great choice for our agency. Figma is a web based collaborative interface design program. Since its web based you can use it on Linux, Windows or Mac. That ability to quickly share design with clients and get quick feedback has been invaluable. Adobe XD does have a lot of great features and has a free version however its lags behind Figma as a collaborative design tool. If you want to learn more about Figma, check out our full review on Figma here.

Back to Our Blog 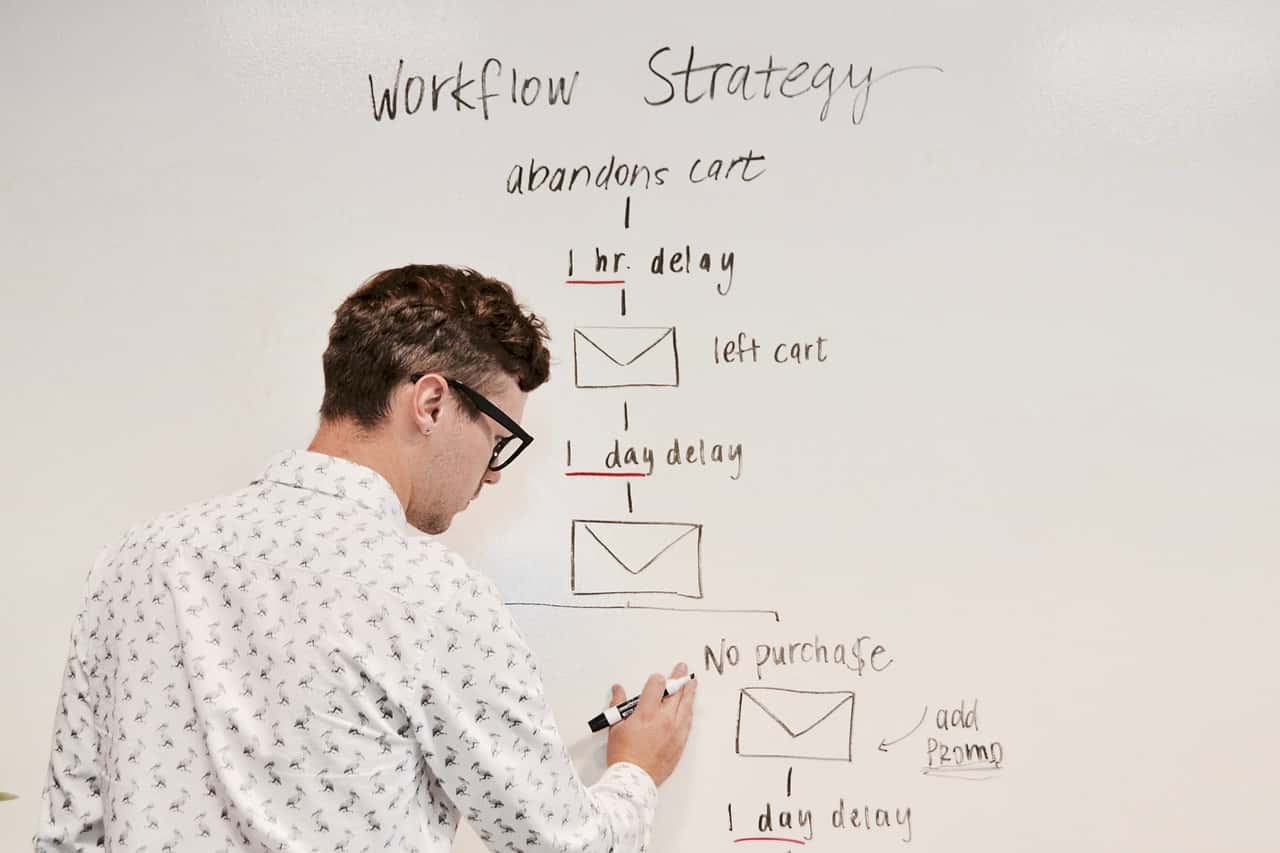 How to Improve your Business Workflow

A Day in the Life at Stewart Design Agency