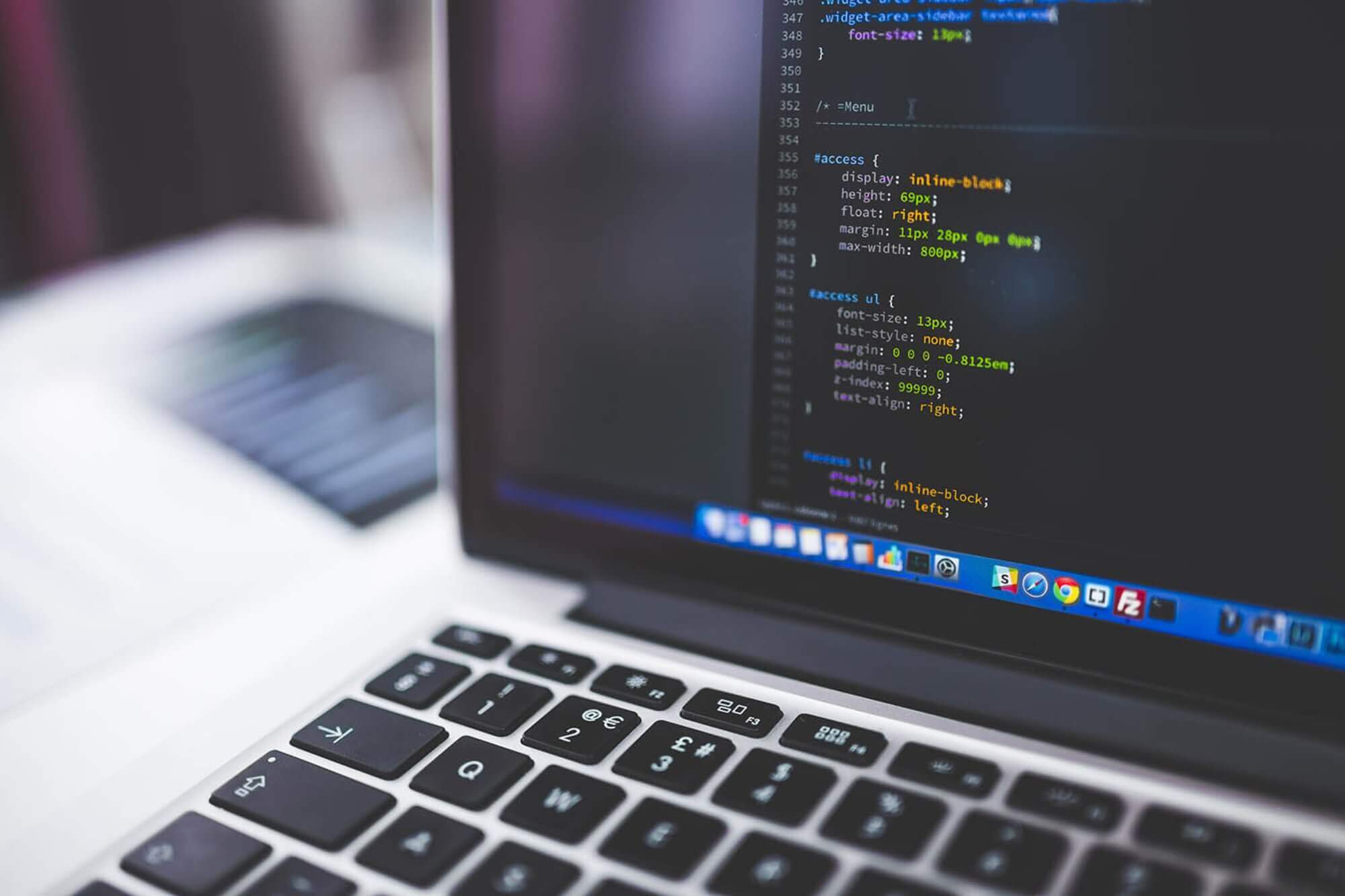 Hardware Setup for Web Professionals on a Budget

Web designers and developers require more computing power than your average Joe just browsing the internet. Web designers often use programs like Photoshop, Illustrator and Sketch all at the same time. While developers might be using Atom for smaller projects then switching to an IDE like Visual Studio for some .NET development. So, what is a great setup for web professionals on a budget?

I’m not going to get into the Windows vs Mac debate. Both OS’s are great and now days it really just depends on personal preference and what OS you’re most comfortable using. With that out of the way, let’s talk hardware, ways to find great deals and I will share my personal setup.

What can you afford?

Only you know what you are willing to spend on a setup. But understand that you don’t have to get the latest and greatest equipment to have a terrific workstation. Vendors like Microcenter, Newegg and Ebay have great deals on slightly used hardware that can save you hundreds of dollars.

Now days the desktop is becoming a thing of the past. Laptop computers made in the last four years with intel i5 and i7 are more than powerful enough to run the most demanding programs such as Adobe Premiere Pro, Apple Final Cut Pro and 3ds Max. However, desktop computers have become extremely cheap. You can make or buy a killer desktop for hundreds less than a comparable laptop. That being said, I recommend a laptop for portability and presenting designs and code to clients. But if you find a great deal on a desktop don’t pass it up.

Get a Good Monitor

The monitor is what you’re going to be staring at for hours on end, so make sure you get a good one or ones. I recommend at least a 23-inch screen. Also look for higher resolution displays. Normally the higher the resolution the more detail you can see in images. Start at 1920 X 1080 resolution which is referred to as a full HD display. But if you can push your budget up a little try and get a WQHD display with a 2,560 X 1,440 resolution. Or UHD (also known as 4k) 3,840 X 2,160 resolution. Remember you don’t have to bust the budget here. But look to spend at least $200.00 on a good monitor.

SSD (Solid State Disk) hard drives are the way to go for all web professionals. They are so much faster than HDD (Hard Disk Drives) and will save you hours in the long run when switching between large files and programs. However, the tradeoff is SSD drives are normally smaller in disk drive space than HDD drives. Since were looking at used equipment as well. Many of the older machines will only have HDD drives. However, SSD drives have drop dramatically in price over the last two years and most machines can be upgraded to a SSD drive.

We as web professional use a lot of RAM (Random Access Memory). From switching between Photoshop files that can be gigs in size, to virtual machines that can be take up half our system memory. Try and get at least 8GB of RAM installed on your computer. 32GB of RAM would be ideal and should be more than enough to tackle even the most demanding 3D graphics programs. If your machine can handle 32GB of RAM make the investment.

I have two computers. A desktop and laptop. My desktop is a 2012 Mac Mini with at Intel i7 quad core processor, 500GB SSD drive, 1TB HDD drive and 16GB of RAM. I’m also running Bootcamp 6.0 ( just a fancy way of saying I’m running Windows on my mac) with Windows 10 Pro. The mac is attached to two Samsung Syncmaster 23 inch screens with 2048 x 1152 native resolution. My laptop is a 2013 HP Envy 14 Spectre Ultrabook with an Intel i7 duel core processor, 258GB SSD drive and 8GB of RAM.

I went with this setup since I’m working on all kinds of different projects. I wanted the flexibility to be able to handle any task that was thrown at me from a design and development standpoint. I also do a little video work for fun and the added speed of the SSD drives and extra memory really comes in handy. I wanted my laptop to be light, powerful and an extension of my desktop setup. Often times I’m onsite with some of my clients and need a mobile workstation that can get the job done.

I built this setup over a two year period. I already had a keyboard, mouse and one of the Samsung Syncmaster monitors from a previous setup. I started with the Mac Mini I purchased new from Microcenter for about $799. I took the Mac apart and upgraded the drive to an SSD and upgraded the memory to 16GB of RAM. Playing around on Craigslist, I found the matching Samsung Syncmaster monitor with desktop mount for about $200.00. Total cost desktop build was about $1400. A few months later, I found a used 2013 HP Envy 14 Spectre laptop on Ebay for $300.00. I took the laptop apart and upgraded it to an i7 processor, 8GB of RAM and a 258GB SSD hard drive. Total laptop build was about $550.00.

If you gotten this far thanks for reading and hope this was helpful. Let me know what you guys think and feel free to leave your comment below.

Back to Our Blog

How to Make a Come up from Being Laid Off 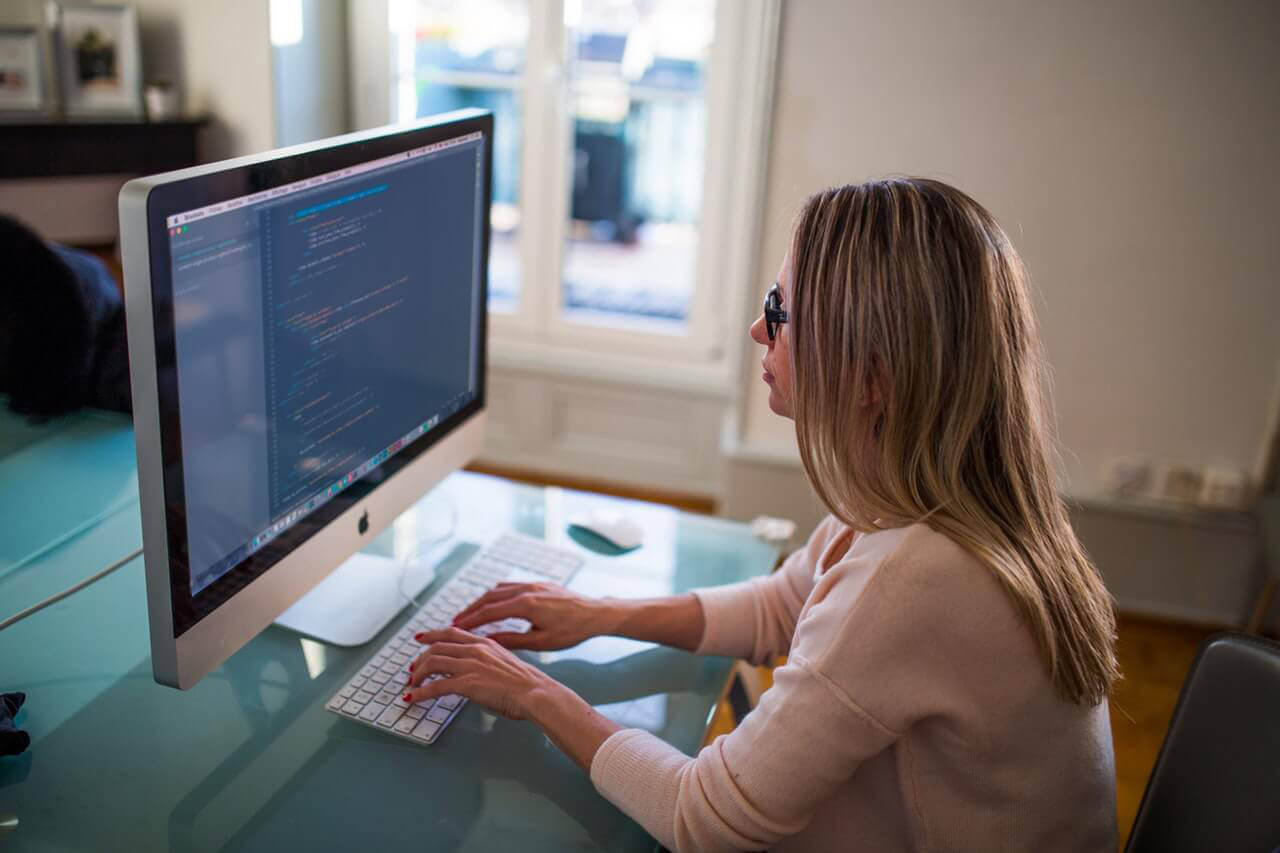